East, Southeast winds on Monday and Tuesday of this week have seen a good arrival of drift migrants, with several still being available today, even though the wind has now switched to the west. Seawatching was also highly productive today in Ireland and the South West.
Newly discovered this Friday were a WESTERN BONELLI'S WARBLER on Scilly (in pines at Content/Telegraph, St Mary's), a SUBALPINE WARBLER at Landguard (Suffolk), a GREENISH WARBLER in Norfolk (at Winterton South Dunes) and another in Suffolk (at Southwold Sewage Works), an ARCTIC WARBLER on Foula (Shetland) at Hametoun, a LESSER YELLOWLEGS in Cornwall at Croft Pascoe Pool and a CATTLE EGRET at Draycote Water (Warks) (commuting between Toft & Biggin Bays).
In Gloucestershire, the county's first-ever MARSH SANDPIPER (a juvenile) remains for its second day with Greenshank and Ruff on the flash north of Splatt Bridge, Frampton-on-Severn, while in Kent, a particularly showy MELODIOUS WARBLER continues for a third day in Denge Marsh Gully at Dungeness. 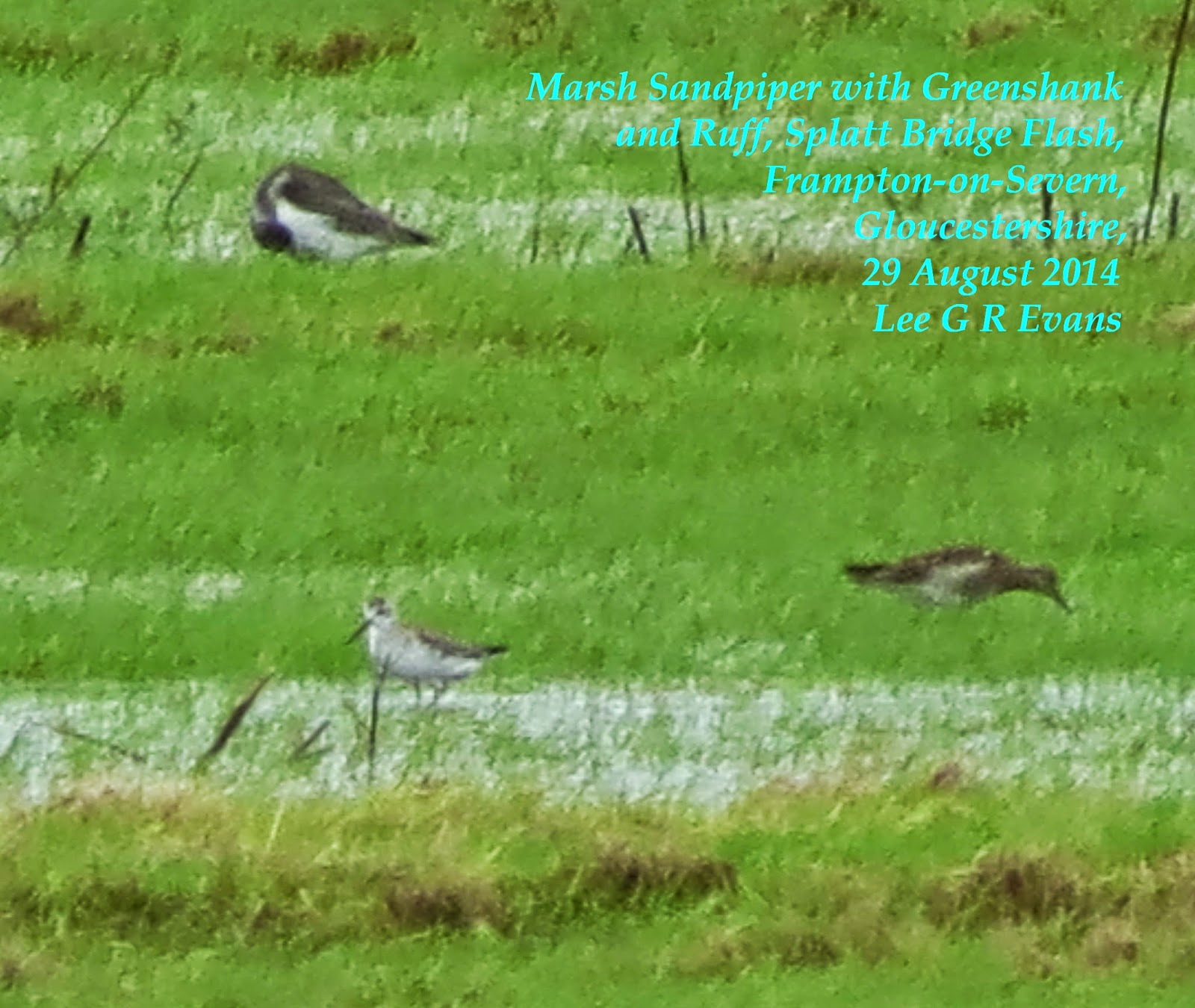 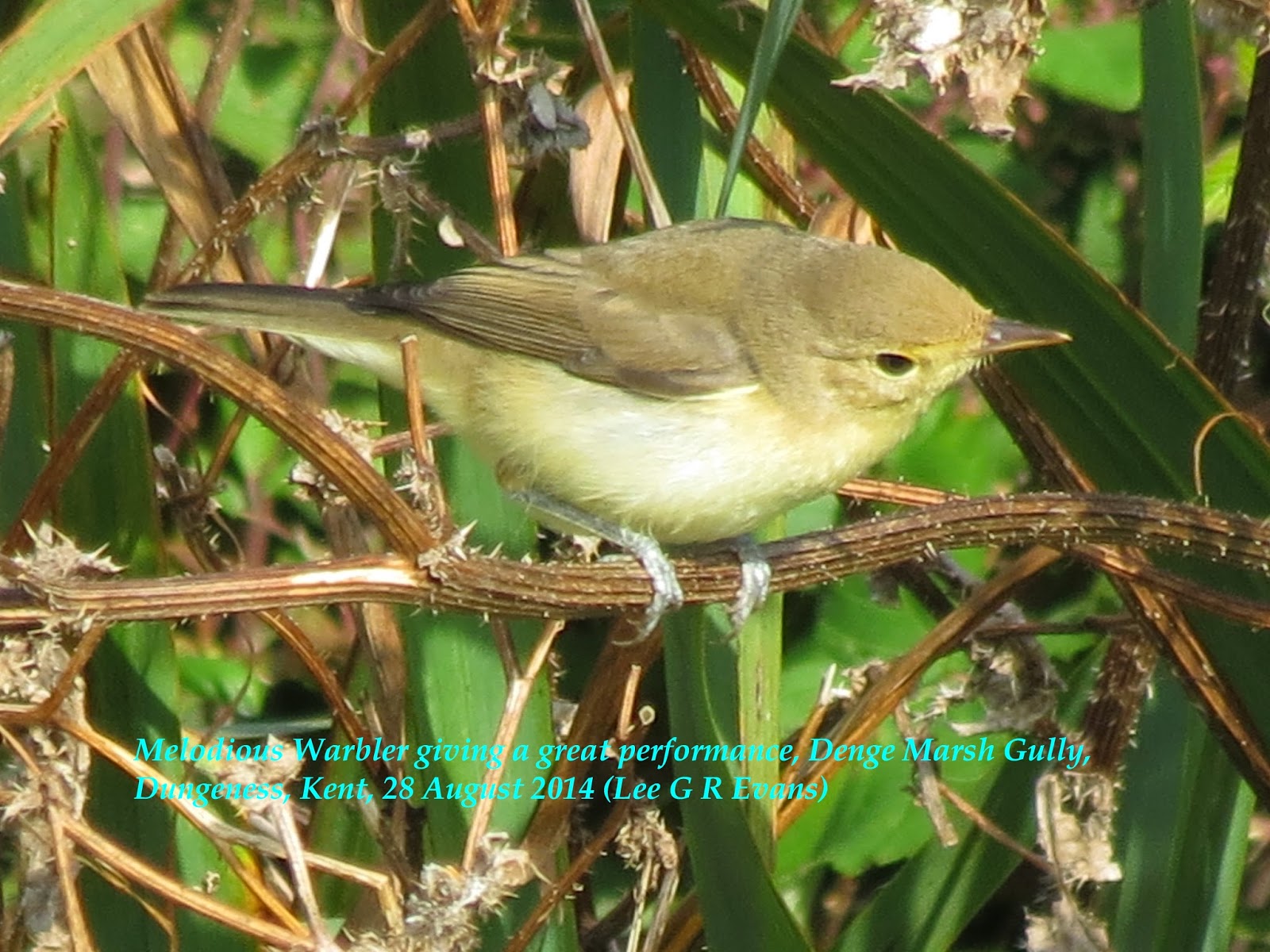 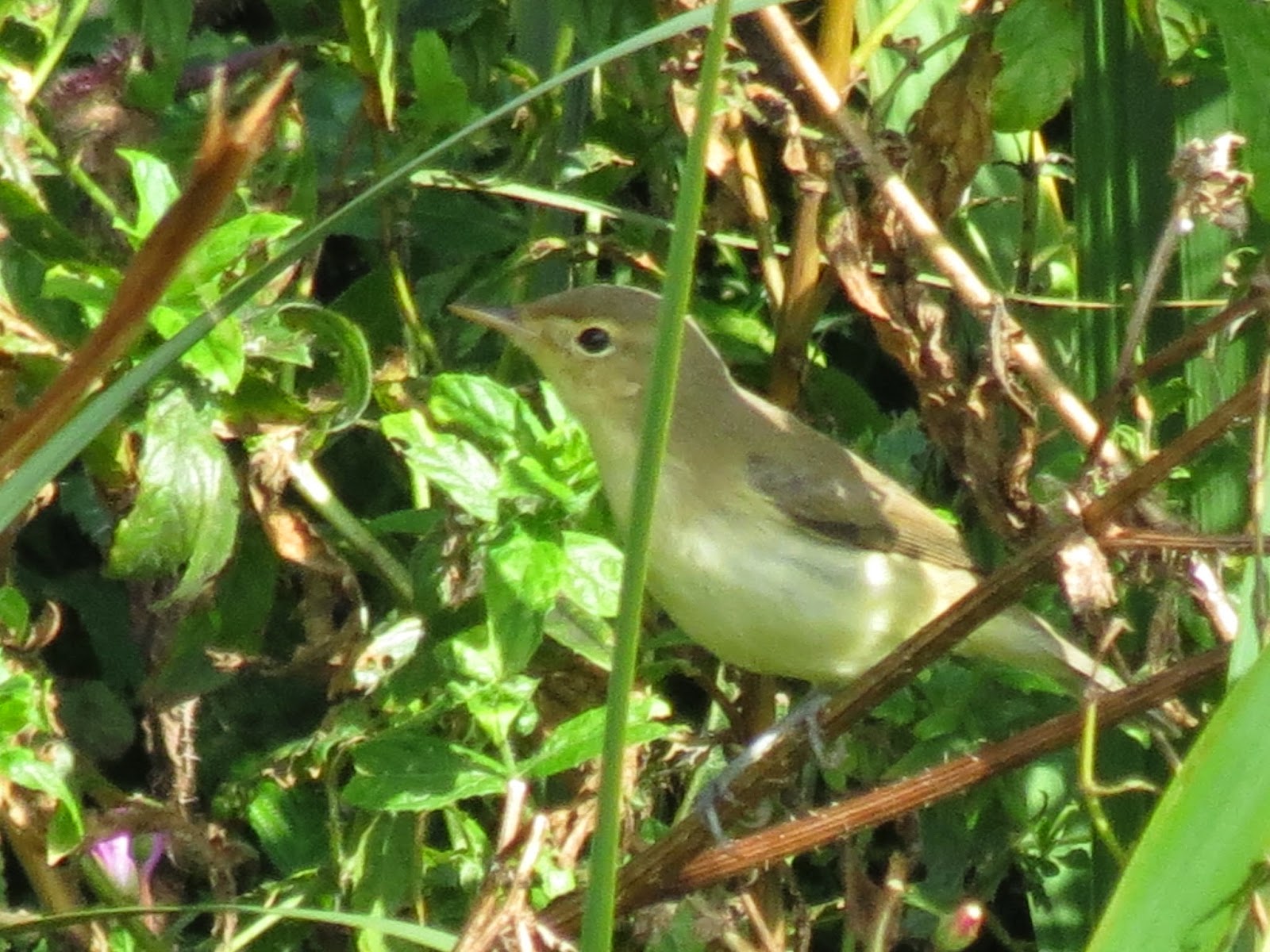 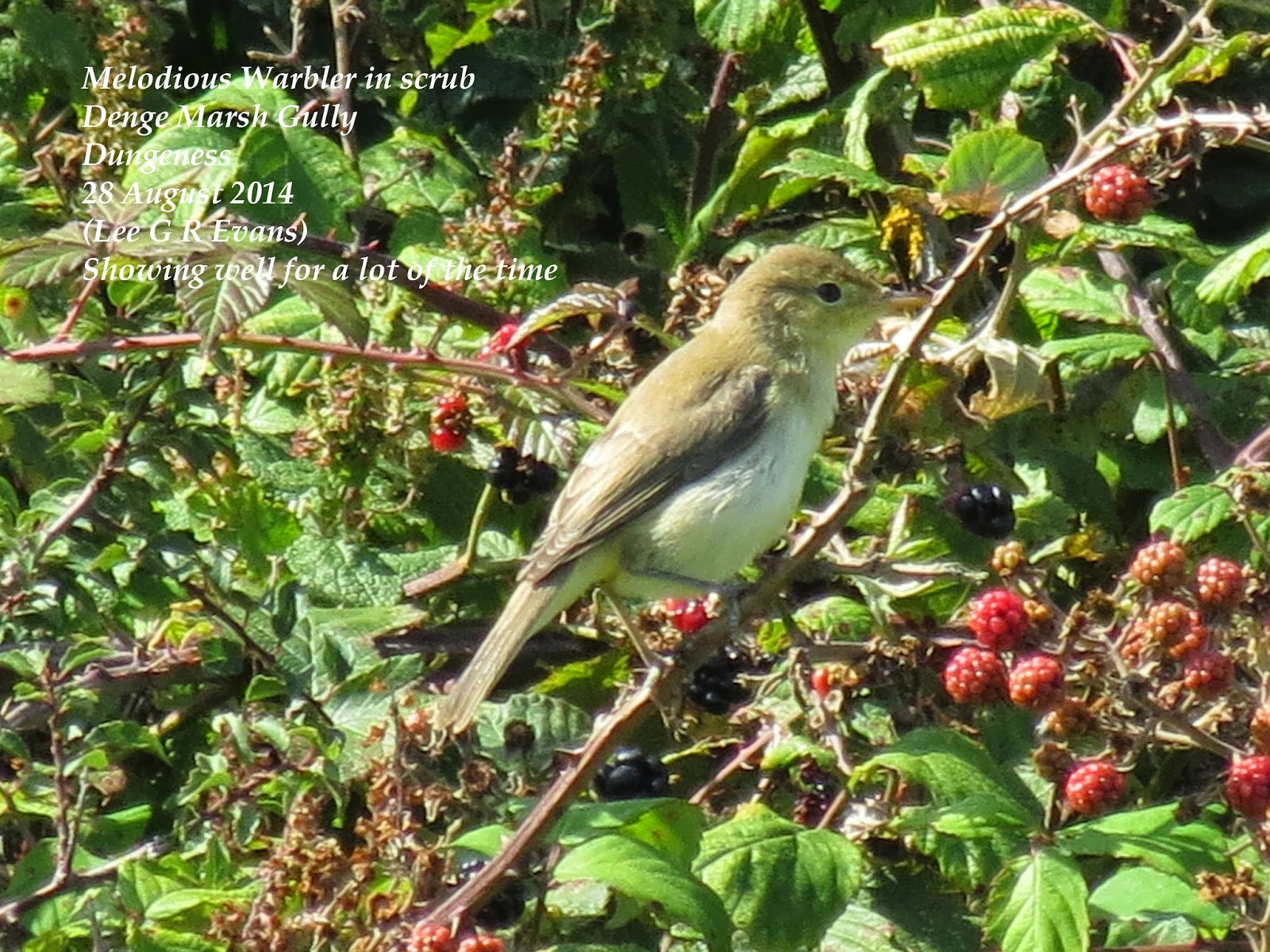 The best part of 30 GREAT WHITE EGRETS are still to be seen, including at least 9 on the Shapwick Heath NNR (Somerset), with the GLOSSY IBIS still showing well at Saltholme/Dorman's Pool on Teeside (Cleveland). A female FERRUGINOUS DUCK is at Island Mere on the Minsmere RSPB reserve (Suffolk) with the odd SPOTTED CRAKE still being seen, the one at Rutland Water (Leics) affording the best views.